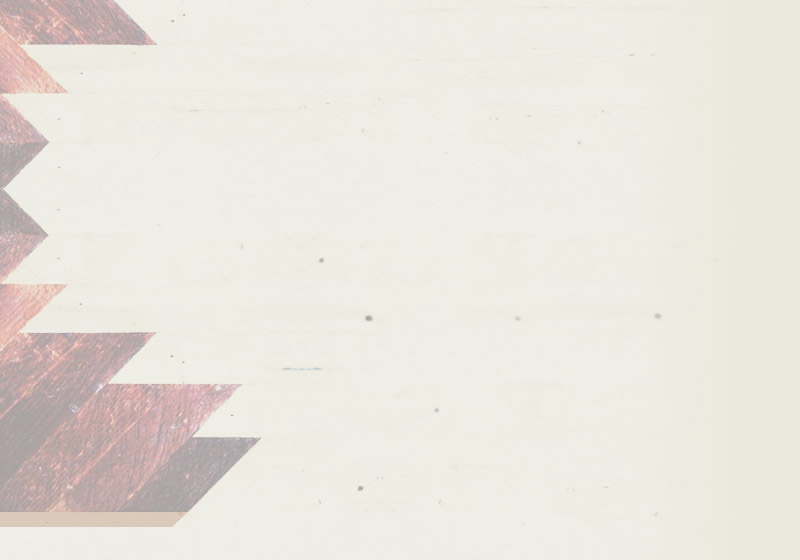 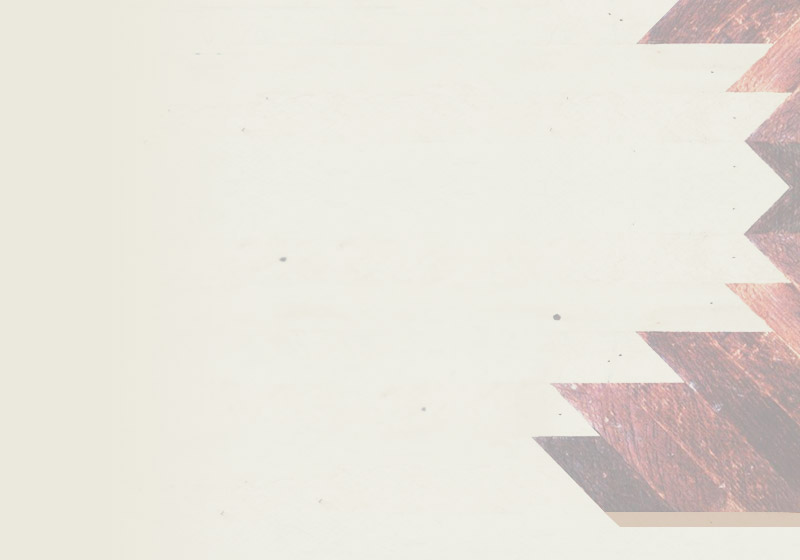 Tony Lama Boots is a western boot brand and a division of Justin Brands, Inc., a Berkshire Hathaway corporation. Born to Italian immigrant parents in 1887, Tony Lama first learned the leather and boot trade at the age of 11 when he apprenticed a shoemaker in Syracuse, New York. In the early 20th century, Lama joined the U.S. Cavalry as a cobbler for the soldiers stationed at Fort Bliss, Texas. After completing his service in 1911, he stayed in the border town of El Paso, Texas. While there, Lama met and married Esther Hernandez, a pianist and music teacher. Soon after, he opened a small shoe and boot repair shop. Repairs were initially the biggest part of his business, but the boots he made soon became popular. In the first year, together with his one employee at the time, Lama sold 20 pairs of handcrafted boots.